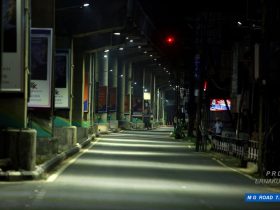 His story is a classic example of how couture craftsmanship comes together with novel intentions making the whole world look at PPEs in a different light.

From running the risk of contracting the virus to making patients feel at ease, finding the right protective wear for frontline healthcare workers is a path laden with pitfalls. Making the best use of his skills at the vanguard of the COVID-19 fight in Kerala, is Jishad Shamsudeen.

Jishad is an award-winning celebrity designer, and a fashion icon from Kochi, who is on the path to becoming one of the pioneers in equipping healthcare workers with friendly PPEs!

It all started on the sets of Big Boss; right when the lockdown was announced, someone jokingly asked what I would do when shootings were cancelled. I said I will have to design clothes for doctors in a matter-of-fact and unwitting manner

What started as a conversation became a passion, as Jishad took on a model of SpaceX, and started doing what he does best – designing! And what better than designing protective gear for the superheroes who stand in the frontline during the biggest crisis of our times?

In a show of solidarity, the fashion icon used his skills to design prototypes of PPEs for medical front-liners, as part of an initiative led by Kerala’s CM Mission and CoronaSafe Mission. As a member of the fashion community, Jishad worked to design friendly PPE suits, which he calls “Superwear”, to meet the never-ending demand for better protective wear.

With a propensity to find out more, he says he contacted various hospitals, and from there got in touch with numerous doctors to collect relevant data. “I had to know about everything from suitable fabric to how this could help with their work.”

A lesson from the past:

Healthcare workers, patients, and citizens were affected evidently by fear from the Nipah virus outbreak in Kerala in 2018. The fact that the disease spread more due to fear than the cause itself, made for a brilliant use case for Jishad when designing his Superwear prototype. He says Superwear is designed to be “friendly and fashionable”.

During the lockdown, he recalls how surreal the world around him had become.

There was fear; there was no human presence on the streets, tires were piled up everywhere and it was like living in Resident Evil movies

The concept of Jishad’s Superwear reiterates that this is not an epidemic of fear but an epidemic of diseases that needs to be dealt with empathy. There were instances of frontliners acknowledging with messages saying “how grateful they feel that they are finally not wearing, you know, plastic bags, but a suit that is based on empathy and trust. It’s giving them a lot of encouragement, a lot of positive vibes, they feel loved.”

Jishad’s first prototype of the Superwear emerged after consulting with leaders of Kerala Start Up Mission, Kerala Start Up Village and WHO state leaders. Once approved, 500 pieces went into production immediately. “While the 1st prototype was difficult to take off, the 2nd one did not take more than 2 mins. An airway hole was included for breathability which does not allow bacteria or virus to pass through. The 2nd prototype included foot cover for more safety and new fabrics in the design.  To be on the safer side, the Superwear was designed for one-time use.”, says Jishad.

An average PPE that healthcare workers use across the globe is complicated to remove and takes approximately 4 minutes to take off. Jishad has addressed this issue in his newest designs of Superwear, incorporating safety and infection control. The design comes with a singular air passage for breathability, combined with infection protection.

PPEs are usually multi-piece sets that include gowns, masks, gloves, visors and hospital shoe covers. A single piece has tremendous advantages over the others. Superwear is friendlier in this aspect too! It is lightweight with high-quality, super stretchy elastics, and therefore, form-fitting without being restrictive. It has a single piece with a zip accessible from the shoulders, and elastics that are smooth. This bounces back immediately when pulled and does not stay stretched out.

Due to the quality of the elastics, the whole suit can be taken off within 2 minutes

There’s something satisfying about putting on a one piece and you’re done. It serves the purpose without having to worry about ripping seams or popping buttons.

Future of PPEs in India:

As the news of having to co-exist with COVID-19 comes from the WHO, a positive trend of Superwear can be seen being adopted across the globe. All thanks to the pioneering efforts of many like Jishad.

Jishad has joined forces with the state government by contributing his designs for non-woven, hospital standard Superwear for outdoors. He has submitted several designs to the government for not just doctors and healthcare workers, but also for the heroes working outdoors, such as security personnel and police officers. He has also advised the factories to use non-woven fabrics essentially made from Polypropylene for this purpose, especially with the rainy season looming in the state.

Jishad’s striking ideas and designs inspired more and more people to come forward to help, by lending their much-needed skills against COVID-19. 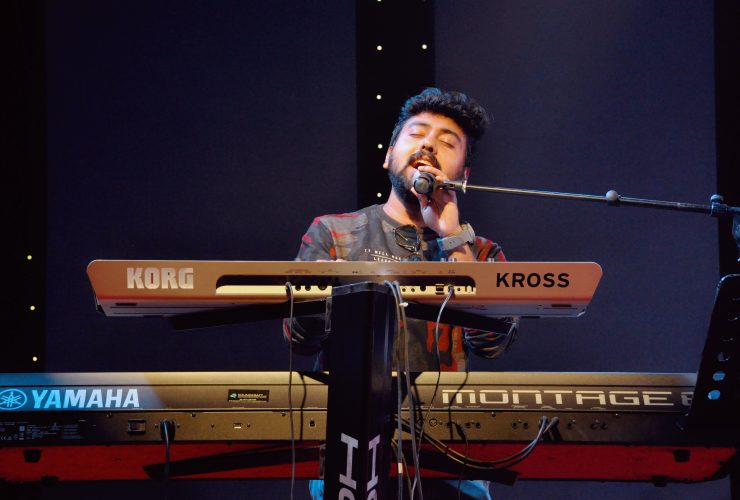 Music surrounds us during life’s most epic moments. Whether it is the song that plays at your wedding, the collection ... 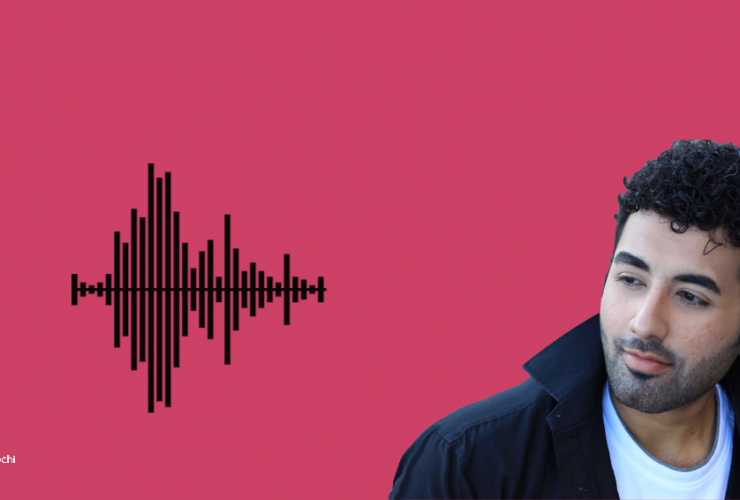 Up Close with Abby V, an award winning singer and composer from Toronto

The relative newcomer, fresh off releasing his excellent solo album "First of All", Abby flew under the radar with his ... 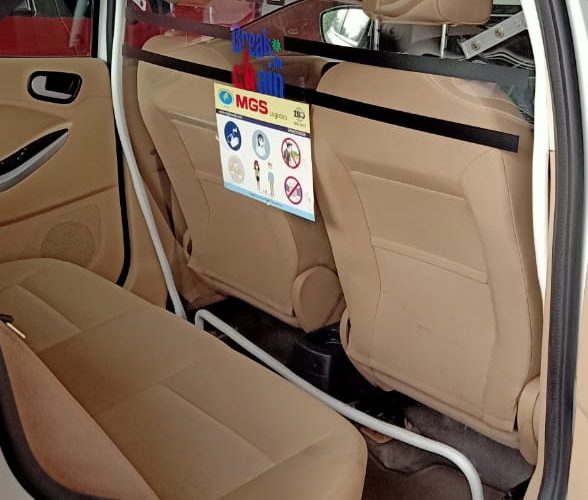 The concept for dual chambered taxi originated at IMA Cochin, in association with the RTO, Ernakulam. The basic idea was ...