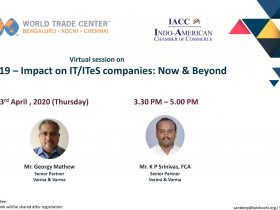 COVID 19 – Its impact on IT/ITeS companies, now and beyond

Kochi Metro Rail Limited has taken up Rs 42 lakh worth of projects to address the waterlogging issue in Kochi City. The three projects are construction of cross-drain at Changampuzha Park and JLN metro stations and providing additional drains holes along Aluva to Kaloor stretch.
KMRL has already completed the construction of a cross drain to connect the drains at both sides of Changampuzha Park Metro station. Arrangements to provide drain holes along the Kalamassery-Kaloor stretch is in the last stages.

KMRL has taken a decision to complete the pre-monsoon works as early as in March itself. A special team was formed to execute and monitor the works. We are also part of the Operation Breakthrough and have been giving technical expertise and support for the various pre-monsoon initiatives of District Administration for the past several months.

KMRL has completed the drain at Changampuzha Park pursuant to a meeting conducted by Agriculture Minister V S Sunilkumar at the district headquarters on April 23, 2020 regarding the Operation Breakthrough and Pre-Monsoon initiatives.
Also part of the pre-monsoon activities arrangement are made to provide additional drain holes wherever waterlogging is noticed. Lifting drain cover slabs to footpath level along Aluva-Kaloor stretch is going on.

This is in addition to construction of a cross-drain connecting Changadampokku Thodu and Karanakodam Thodu near JLN Metro Station. The roughly 145 metre drain and crossing will cost Rs 25 lakh for completion. 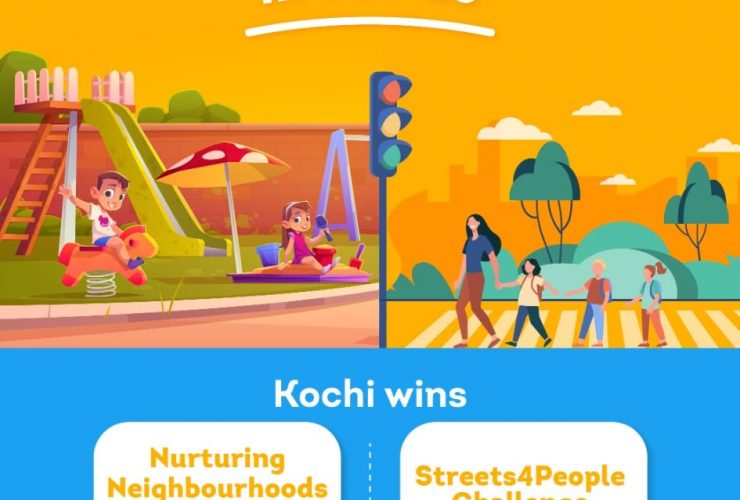 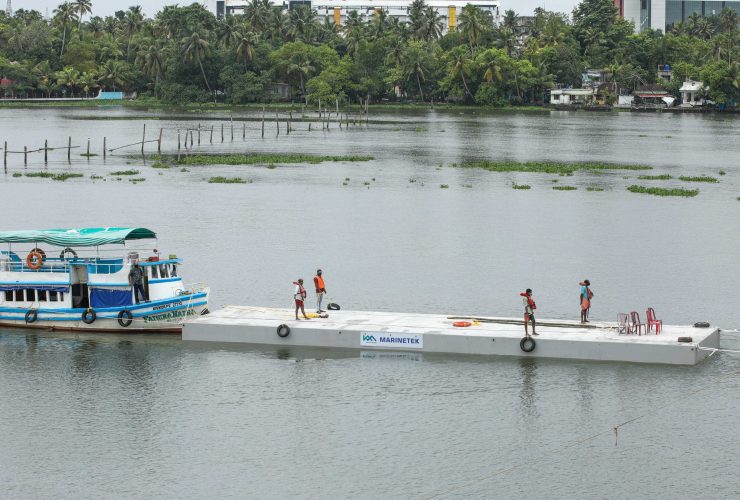 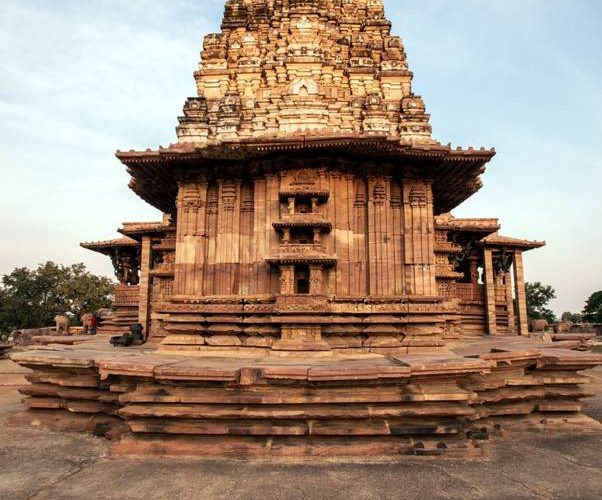