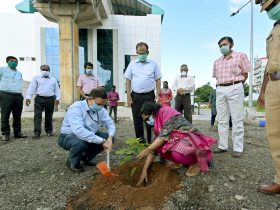 Kochi Metro Rail Limited has started the construction of a cross-stream drain connecting Changadampokku Thodu and Karanakodam Thodu near JLN Metro Station on Friday. The roughly 145 metre drain and crossing will cost Rs 30 lakh for completion.

The decision to go ahead with the project was taken in a meeting held by the District Disaster Management Authority meeting convened by Minister Sunil Kumar who is in charge of the Ernakulam District on April 24th.

KMRL has taken up pre-monsoon works such as assisting the concerned local bodies with respect to the drains and footpath in Kaloor- MG Road stretch and improvements to footpath from Kaloor Market to Edapally , construction of cross-drain at Changampuzha Park and the cross stream drain at JLN based on the decision taken by DDMA in various meetings.
KMRL is carrying out these activities from March itself. A special team of KMRL dedicated to the pre-monsoon works is also assisting the project Operation Breakthrough of the District Administration. 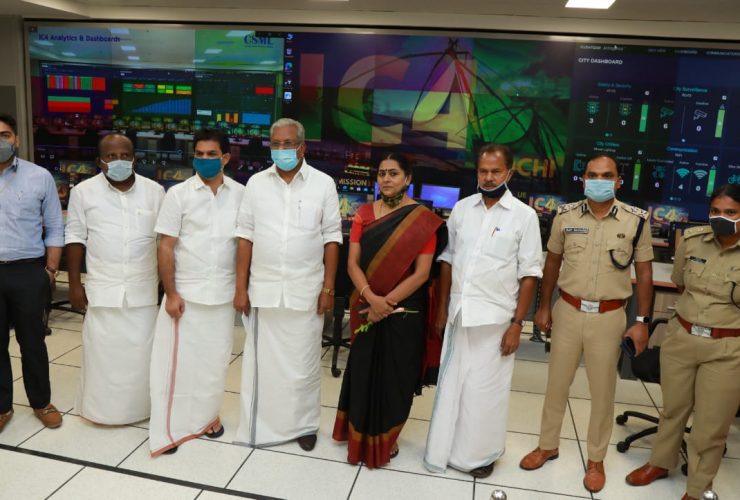 The Chief Minister inaugurated the Integrated Command-Control in Kochi

Citizen Web Portal and Mobile App are part of this project. It will be useful for citizens to access government ... 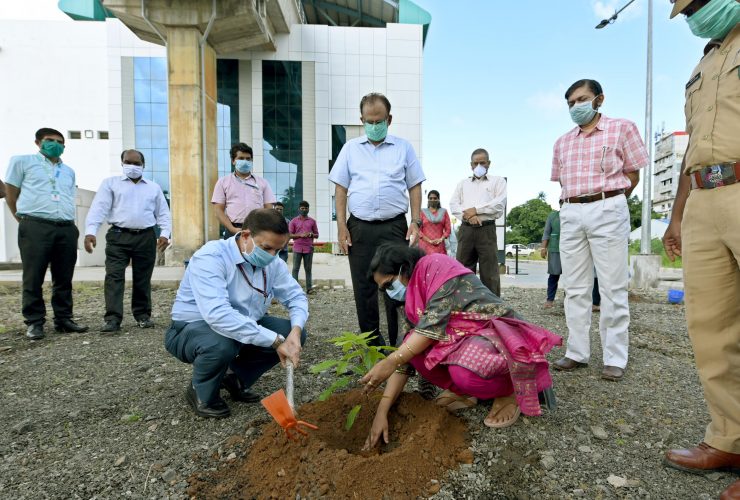 Posted by by DiscoverKochi 4 weeks Ago June 5, 2020
Load More